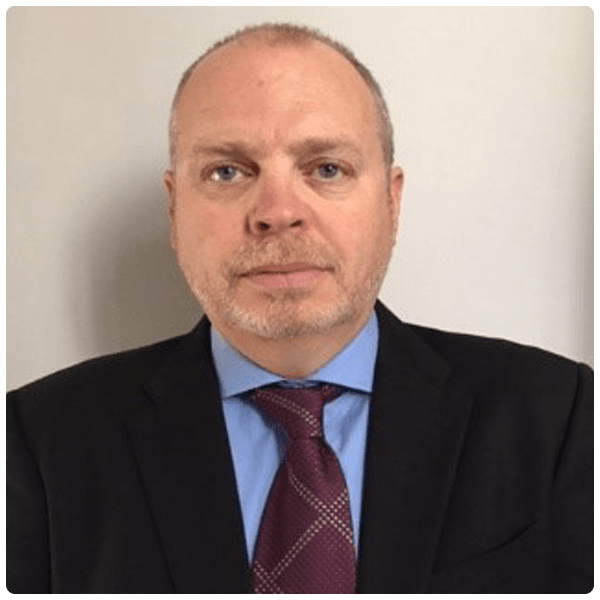 Terry joined in January 2007, where he spent his first three months in Azerbaijan to learn the business. He took the position of Area Director in Angola to support multi-million dollar projects with clients such as Angola LNG, Chevron, BP, and Ocean Rig.

At the beginning of 2016, Terry moved across Africa to open an office in Mozambique. In October of the same year, he moved back to Azerbaijan as the Regional Director to help support the growing business.

Back to Meet The Team